Happily Ever After… After An Affair?

Happily Ever After… After An Affair? 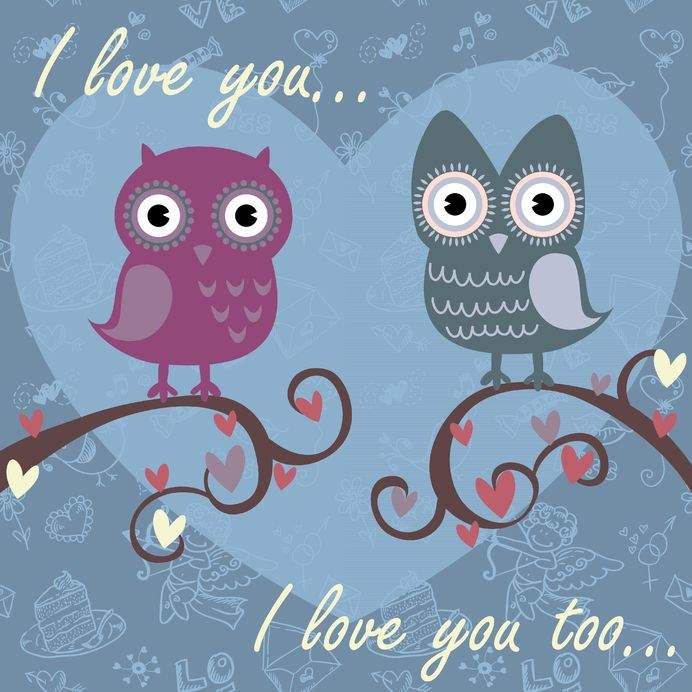 Introduction: Going through an affair is one of the most excruciatingly difficult and painful experiences for any two partners to go through in a relationship. People have affairs (sexual and emotional) for many different reasons – with many differing motivations, intentions, rationales, and justifications. How a therapist deals with a particular affair can be very different from one circumstance to another. Affairs are symptoms (or symptomatic) of many different unresolved and accumulated problems, conflicts, woundings, hurts, resentments, disappointments, disillusionments, misunderstandings, and distortions.

When someone does something (takes an action), instead of first talking about what might be motivating them to do so, it is psychologically called an enactment. (This used to be called “acting out.”) Enactments occur when language and discussion fail. Sadly, many people enact before they seek out the services of a professional therapist.

Carl felt devastated when he found out that his wife had been cheating on him. He felt as though his whole world had been turned inside out, and upside down. He felt betrayed, blindsided, like “stabbed with a knife,” and hurt beyond words, He never expected that she would ever do this to him. “She was the last person I would ever have imagined would have broken my trust….I never would have done this to her.”

His wife, Amelia, however, had a very different story to tell. She spoke of years of feeling ignored, unloved, disregarded, disrespected, unappreciated, and taken for granted by Carl. She so deeply resented feeling treated like a mere nanny, housekeeper, and sexual servant. From her point of view, she tried many times, and in many ways, to improve her relationship with Carl, but he was uninterested or incapable of listening to, and responding adequately to her. As soon as she started talking to him about her grievances, he would respond by saying in an irritated and disrespectful manner, such things as: “What’s the matter now?” and “Stop nagging me!” She saw her (unplanned) affair as an opportunity for excitement, to feel valued, and to feel “alive” again. If she couldn’t get her needs met with Carl, she at least wanted to get some of them met with another man.

Here was a relationship of longstanding emotional divorce, distance, detachment. Neither one of them had ever given serious consideration to going for couple therapy as a means of improving their relationship. For years they had tried to talk out their problems in living and being with one another, but they usually ended up feeling worse after these discussions. So, in essence, they pretty much had given up on changing their relationship for the better. Since they both had been brought up to not even consider divorce as an option (especially since they had children), they had resigned themselves their lot in life – to their miserably unhappy existence.

Working with these two spouses was a challenge! They could have benefitted from therapy many years ago. Their bitter, accumulated, and deep-seeded resentments, disappointments, and animosities had been built up in many complex and complicated layers and levels. We needed to be patient together in unraveling and tackling one problem and difficulty at a time.

We needed to constantly monitor, regulate, and adjust the therapeutic process so that we weren’t trying to take on too much nor too little at any given time.

Carl and Amelia took comfort in a metaphor of slow yet steady change that Freud wrote over 100 years ago. In this metaphor and analogy, Freud compared the change process as being like a boat tied to a dock with a hundred ropes. One rope at a time could be cut (that is, one contributing factor to a problem could be resolved) but no movement of the boat away from the dock could be seen until all the ropes had been cut. Put another way, even after 99 of the ropes had been cut (that is, much unseen progress had silently been made by the couple) the final results couldn’t be achieved until the final rope (contributing aspect of a problem) was removed. The boat could finally be set free from the dock only once the last anchoring rope had been cut. In terms of the couple – only after all the necessary hard psychological work had been done by Carl and Amelia, could the couple be set free to live their lives in a more fulfilling and mutually gratifying way.

Amelia and Carl “completed” their journey in therapy traveling on a very different and healthier course. They had learned to listen to and understand one another in a much more effective  manner. They left Couples Counseling with the understanding that if they hit “rough seas” again in their relational journey, they could come back one day to therapy for a refueling or tune up.